“If you’re going to do M&A today, it’s got to be right in your wheelhouse,” says one analyst 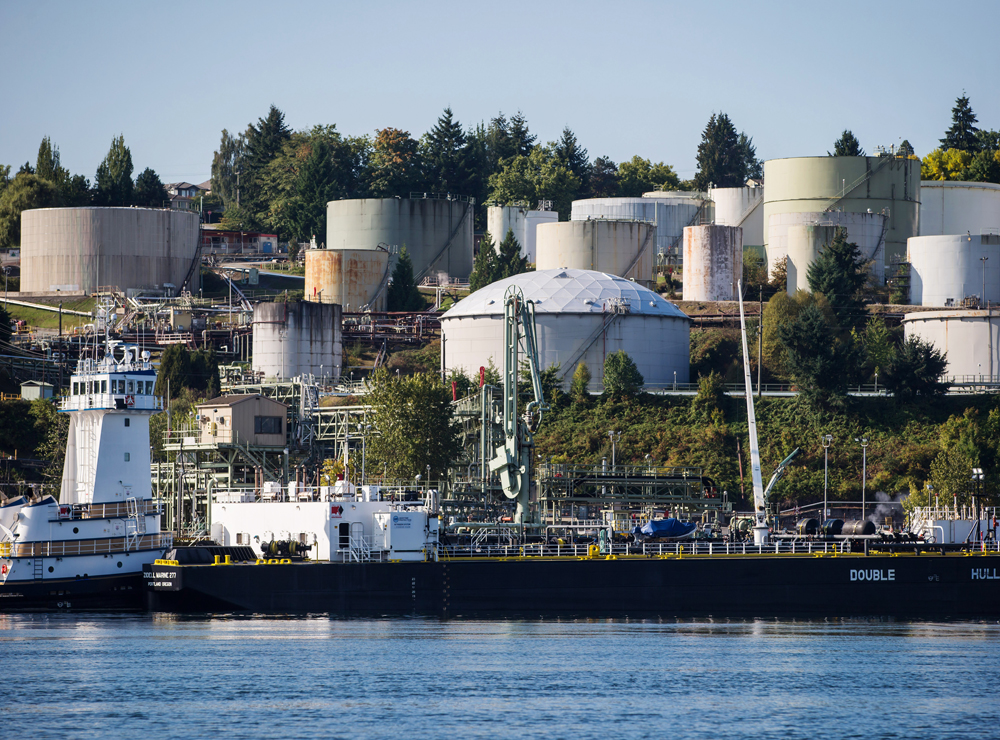 CALGARY – Despite the threat of investor ire, Canadian oil and gas companies are seizing on merger and acquisition opportunities, lured by depressed valuations of their competitors.

Calgary-based energy sector companies struck two separate billion-dollar deals on Wednesday, bringing the total value of deals struck or proposed in the oilpatch to over $10 billion in the last week-and-a-half.

“This is exactly the right time in the resource cycle to be pursuing this strategy,” International Petroleum Corp. chair Lukas Lundin said in a release announcing his company’s $715-million acquisition of Calgary-based oilsands producer BlackPearl Resources Inc., based on its closing price of $7.65 per share on October 9. The deal marks the first major foray into the oilsands in since the oil price crash of 2014 by a company that is not already operating in the basin.

International Petroleum is a publicly listed subsidiary of Vancouver-based Lundin Group of Companies, which has interests in mining and oil and gas assets around the world.

On the same day, Calgary-based fuel retailer Parkland Fuel Corp. announced it would spend $1.57-billion to buy 75 per cent of SOL Ltd., which owns fill-up stations and fuel marketing assets throughout the Caribbean.

“This is our first foray into the Caribbean,” Parkland president and CEO Bob Espey said in an interview, adding that the seller had approached Parkland.

“When we looked at the business, it fit very well with ours,” Espey said, adding there has been a lot of consolidation in the downstream fuel-retailing business over the last 10 years — and he expects the trend will continue.

Parkland shares jumped 5 per cent to $44.46 each in mid-day trading following the deal announcement Wednesday, while International Petroleum’s shares fell 12 per cent to $6.70 each on the Toronto Stock Exchange.

Similarly, Husky Energy Inc. shares fell 3 per cent to $20.57 on Oct. 1 after it announced a $6.4-billion hostile bid for indebted oilsands producer MEG Energy Corp. The shares traded down close to 3 per cent on Wednesday to $20.44 each.

“It just seems like we’re in the kind of environment where you stick your head up above the trenches and it gets shot off,” Michael Freeborn, CIBC World Markets director and head of energy investment banking, said at a conference Wednesday.

Freeborn said the majority of recent deal announcements have been followed by massive share price drops, which has led some oil and gas companies to reconsider mergers and acquisitions.

Canadian oil and gas companies’ share prices are trading at a huge discount relative to their U.S. peers, but companies that are striking deals to acquire their competitors at depressed share prices are being still punished.

“If you’re going to do M&A today, it’s got to be right in your wheelhouse,” Harrison said at Wednesday’s Energy Roundtable conference in Calgary. He urged companies not to surprise investors with deals that don’t fit their asset base.